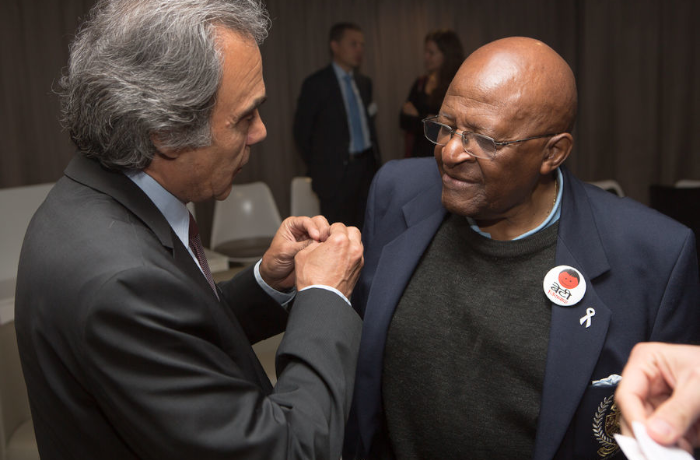 Services on various aspects of foreign investment and operations for international expansion are focused on international mergers, acquisitions, and alliances, offering an end-to-end solution package.

In the last two decades, mergers, acquisitions, and alliances have become the preferred method of international expansion of firms from both developed and developing countries, reshaping the world’s economic boundaries. Despite this long-term experience, the rate of failure has been more than 40 percent. Research shows that three out of four mergers or acquisitions fail to achieve their objectives.

The rate of failure has been associated with the fact that IMAAs are designed with business and financial fit as primary conditions, ignoring psychological and cultural factors. Nowadays, paying attention to cultural factors is crucial as investment trends in emerging markets and developing countries are increasing. The wider cultural gap between these countries and developed countries affects IMAAs’ long-term returns. Cultural differences are an asset as well as a liability. When complementary—in relation to the objective of an IMAA—cultural differences could be considered an asset and when in conflict the differences will be a liability. Either way, they need to be accounted for and planned so as to either reduce risks or increase benefits.

The IMAA solution has been designed in response to these issues to include cultural differences, along with financial and economic factors, in the international expansion strategic plans. This approach gives a competitive edge to the investors and facilitates their integration into the host country. The additional cultural component of the IMAA enables the firm to better understand the host country’s environment, build stronger relationship with key players, and become a responsible corporate citizen able to participate in the socioeconomic development of the host country.

The IMAA solution is an end-to-end consulting service including: