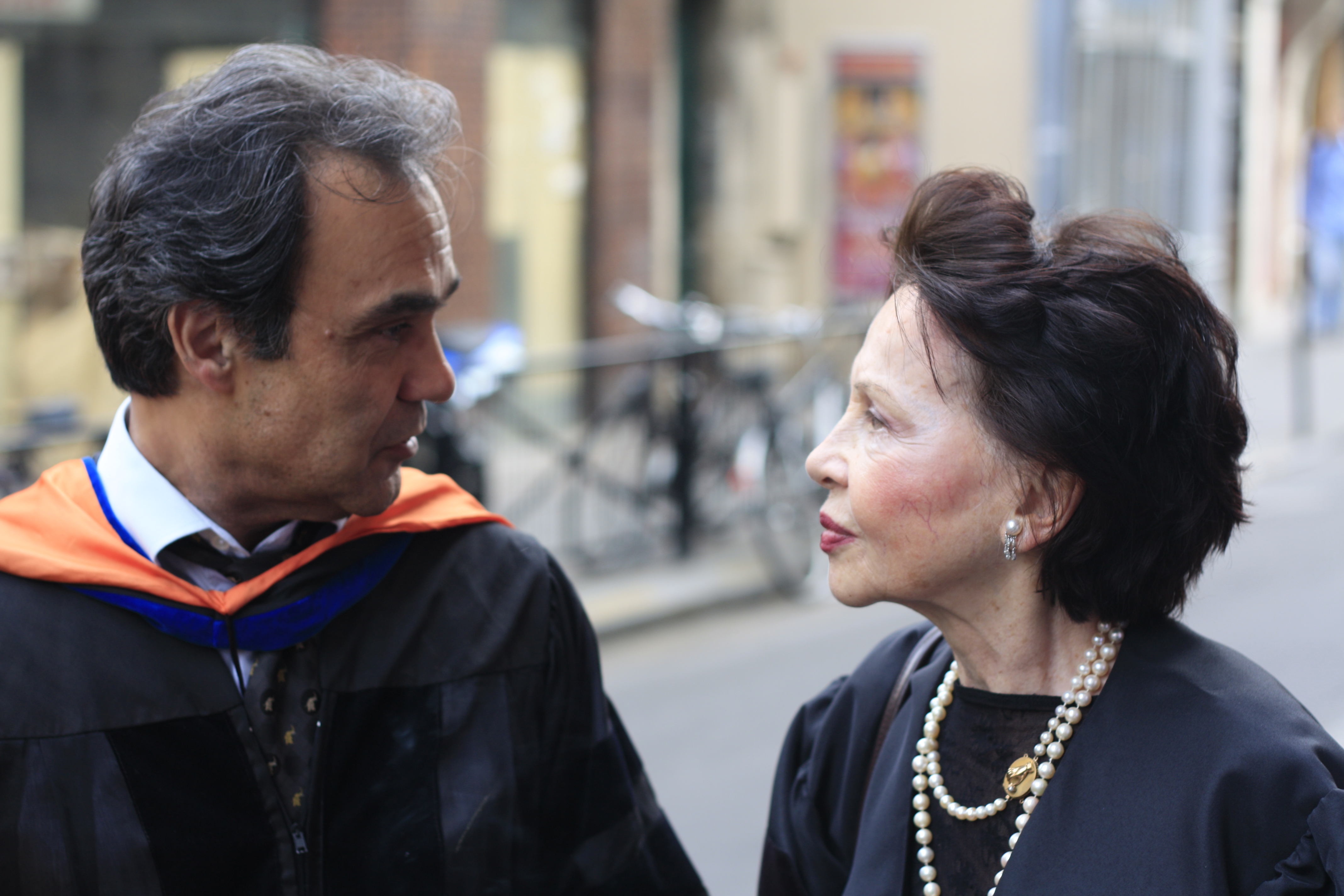 Interview, Human Resources’ role during and after a Mergers and Acquisition Deal, in The HumanFactor. The HR and business leadership magazine. Planman Media (September 2011)

Interview, Radio France International (RFI). Arab Spring: a social movement; an interview about the ongoing unrest in North Africa and the Middle East and the issue of the generational gap in paternalistic societies (April 2011)

“The more these resources become equally available to everyone, the more important will be the effect of intangible factors (or what we call culture) on the performance of an organization. Managers everywhere can copy and replicate each others’ best practices. For most companies, the competitive differentiating factor is no longer exclusive access to resources or exceptional management and operational methods. The competitive differentiating factor is becoming the environment where work is performed, what in the recent discussion at the Academy of International Business (AIB) was called the human environment.... I prefer to call it the cultural environment because it is culture that defines human behavior and, consequently, performance.” 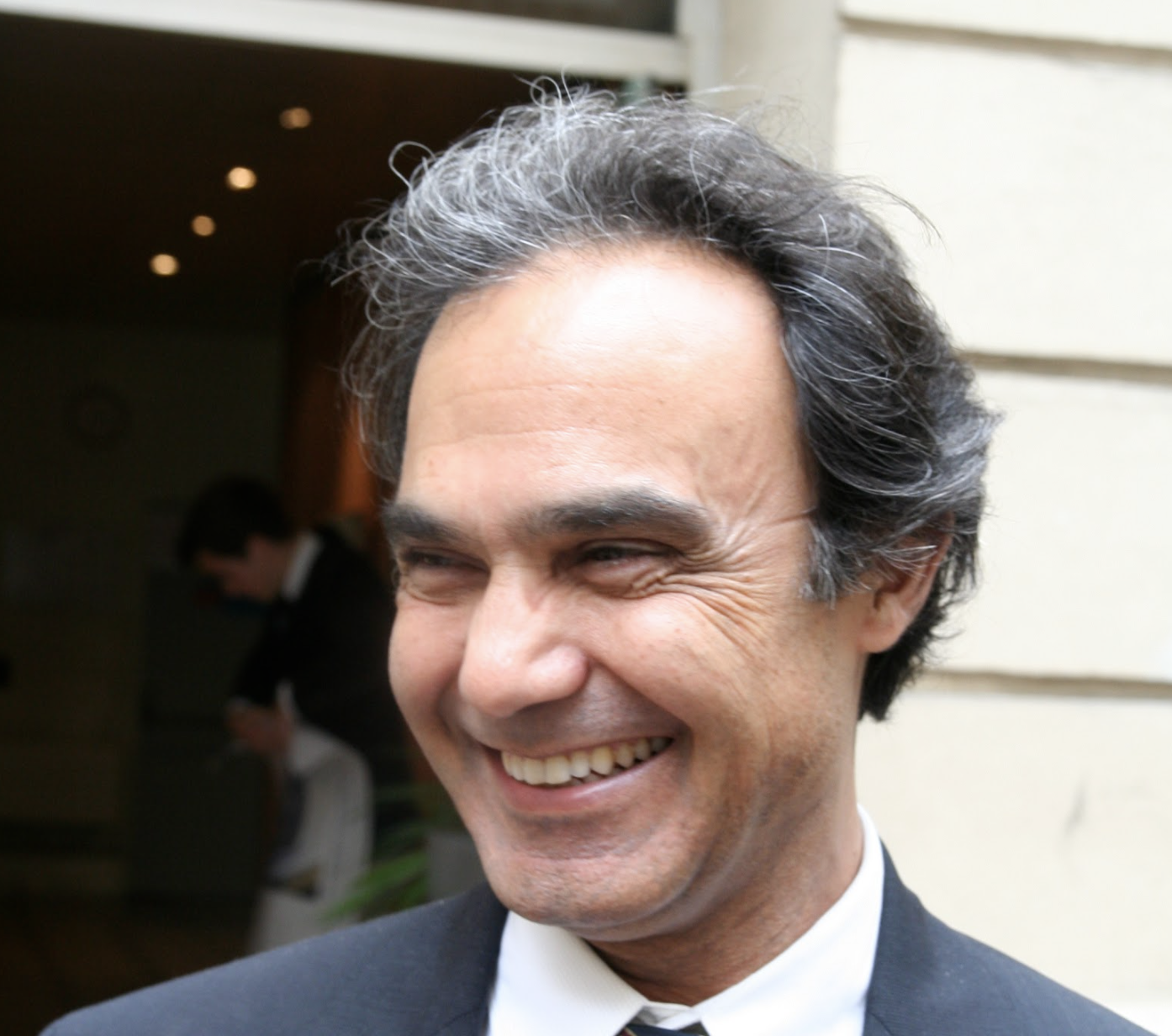 “We often misunderstand standard ways of business interaction, trading, or economic relationship with cultural convergences. …globalization of business and economies reduces the importance of national boundaries but not the cultural differences. We are not at a stage of humanity when individuals can identify themselves as a member of humankind. That is too vague to grasp for most people. We need smaller and more recognizable boundaries to relate to and draw our identity from. When national boundaries become blurry, people turn to ethnical, regional, and faith boundaries to form an identifiable group with which they can relate based on common values, behavior, and history. We can use an economic region such as European Union (EU) as an example. Do you think that French and Germans or Italians have become more culturally similar as a result of the creation of EU? Will Turks, when they join the EU, become similar to the Irish or the Dutch? Do you think that Turks and the rest of EU will have a unified fundamental values and common views about existence and life? Yes, they will do business more freely. But, in my view, they will hold on to their own values even more than before because that is the way they can distinguish themselves from others.” 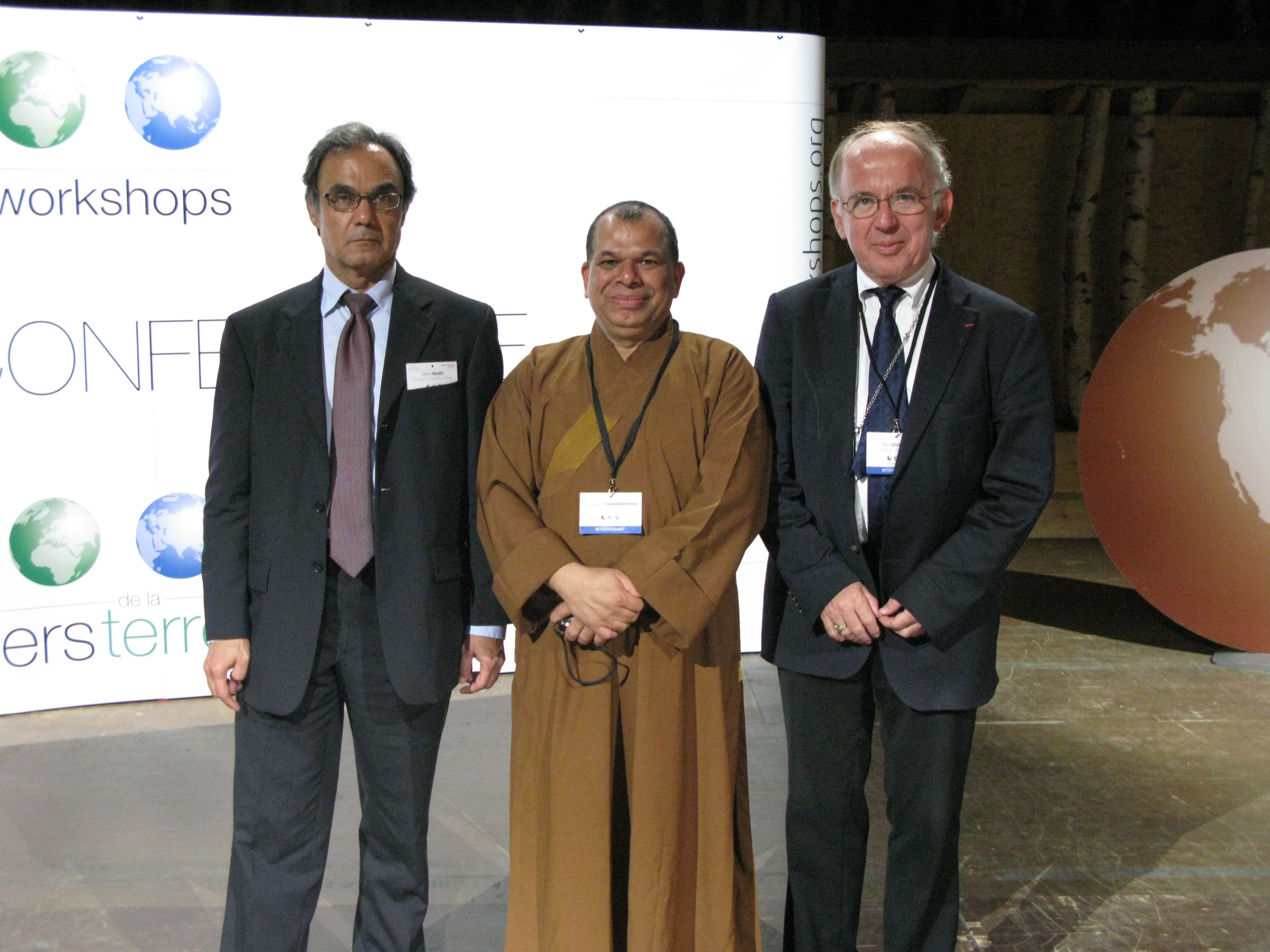 “…consumers’ influence, we will see more involvement from non-government organizations (NGOs) in globalization and trade relations and this will greatly affect business policies and both private sector and government actions toward social responsibility, ethical sensitivity, and sustainability. Keep in mind that some of these issues have existed in traditional societies. What is happening now, in most cases, is that we are modernizing and creating a systematic way of dealing with these issues by institutionalizing both the definition of these issues and the way we should be dealing with them. For example, if you talk to older generations in the Bazaar in Istanbul, you will see that the major merchants have always had to be, to some extent, ‘socially responsible’ in order to keep their status and to be respected. This would even involve helping young merchants starting out in their own industry, therefore potential competitors. We can learn from these traditional societies and draw lessons for modernization and creating harmony between economic and social transformation. Developing countries should revisit their own culture and combine their traditions with modern education. Using the same example of a Bazaar in Istanbul, you will see the concept of industry cluster that has existed through centuries.” 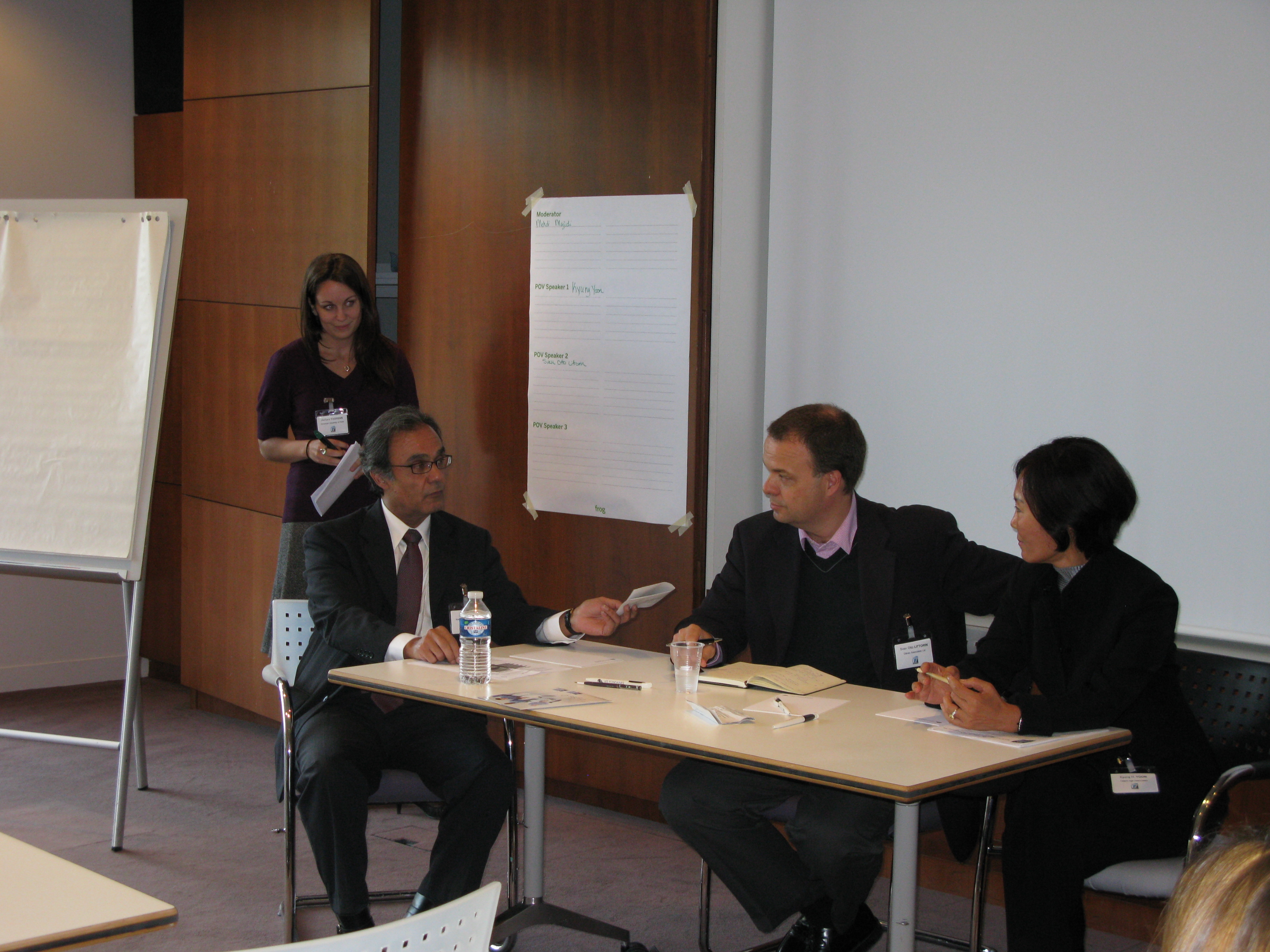 “There are now e-readiness assessment standards that consultants use regarding what the IT industry needs to close its gap with international standards. This is good. But the flip side of that is that economic growth creates social changes, often ignored in the planning. You need to see how the society is going to deal with this change and plan for it. I always insist on a social readiness assessment for any socioeconomic development. I believe that different aspects of a country (economy, social, institutions, and global integration) should move in harmony. Otherwise you create social trauma and resistance. Remember, you are modernizing for people to have a better life (based on their own definition and not yours) and they should buy in on this, have the time to adapt, and be guided and supported during this transformation. Economic growth affects people’s behavior, something that is not easily modified by a series of new rules and regulations. A social readiness assessment will help to identify the gap between existing values and the effect of modernization on these values. E-readiness and social readiness are complementary assessments providing a better picture of what is happening in society.”